Thanks to his thoroughness, his talent and his imagination, Jean Paul KALA manages to transform these metallic surfaces into real objects of contemporary art. 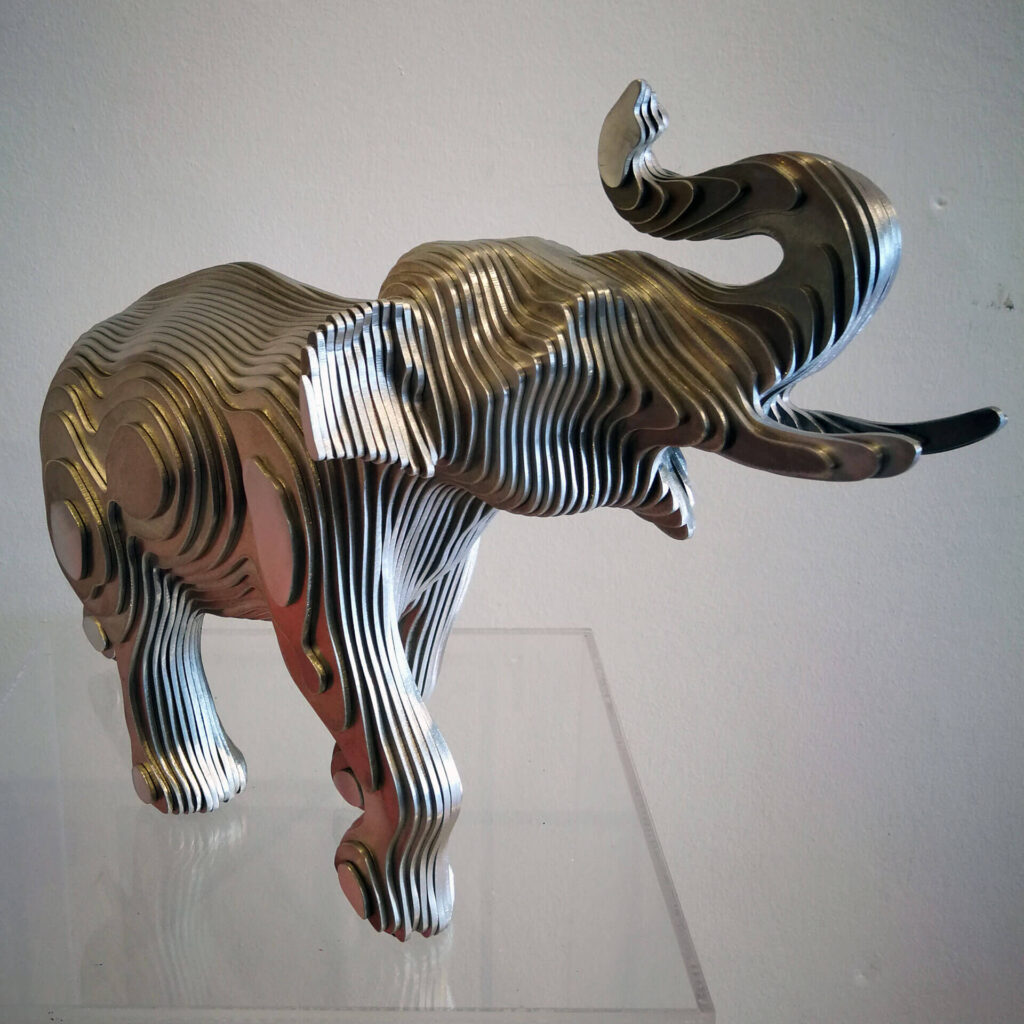 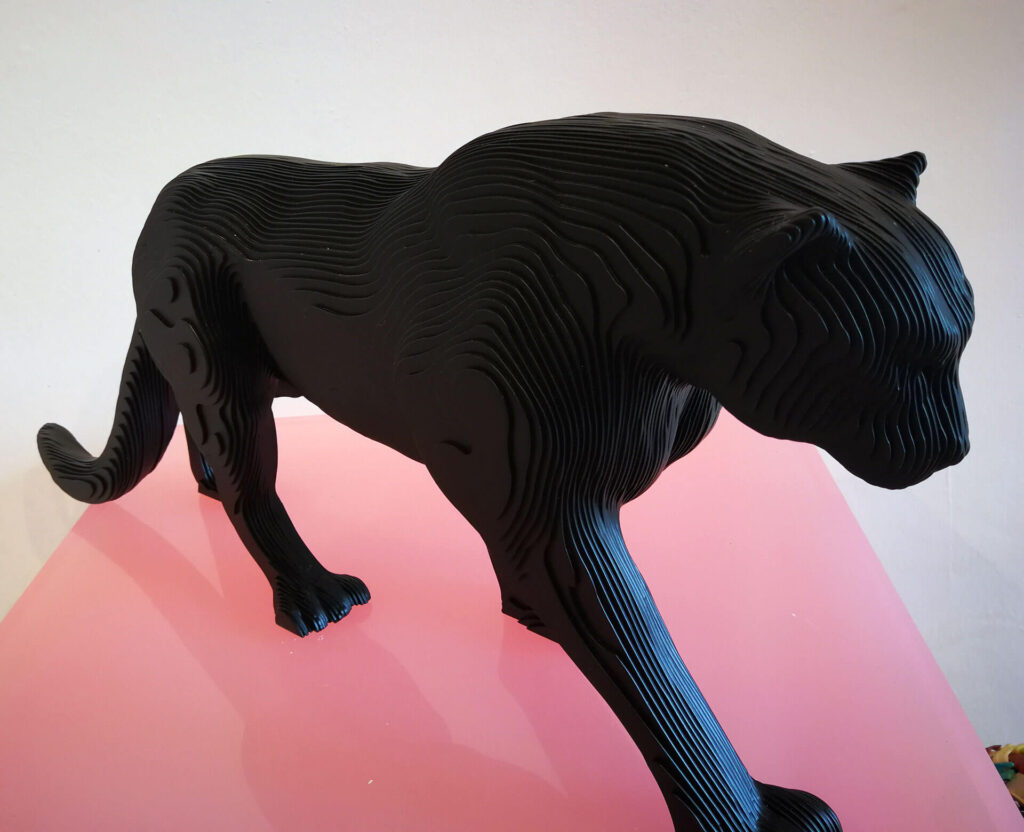 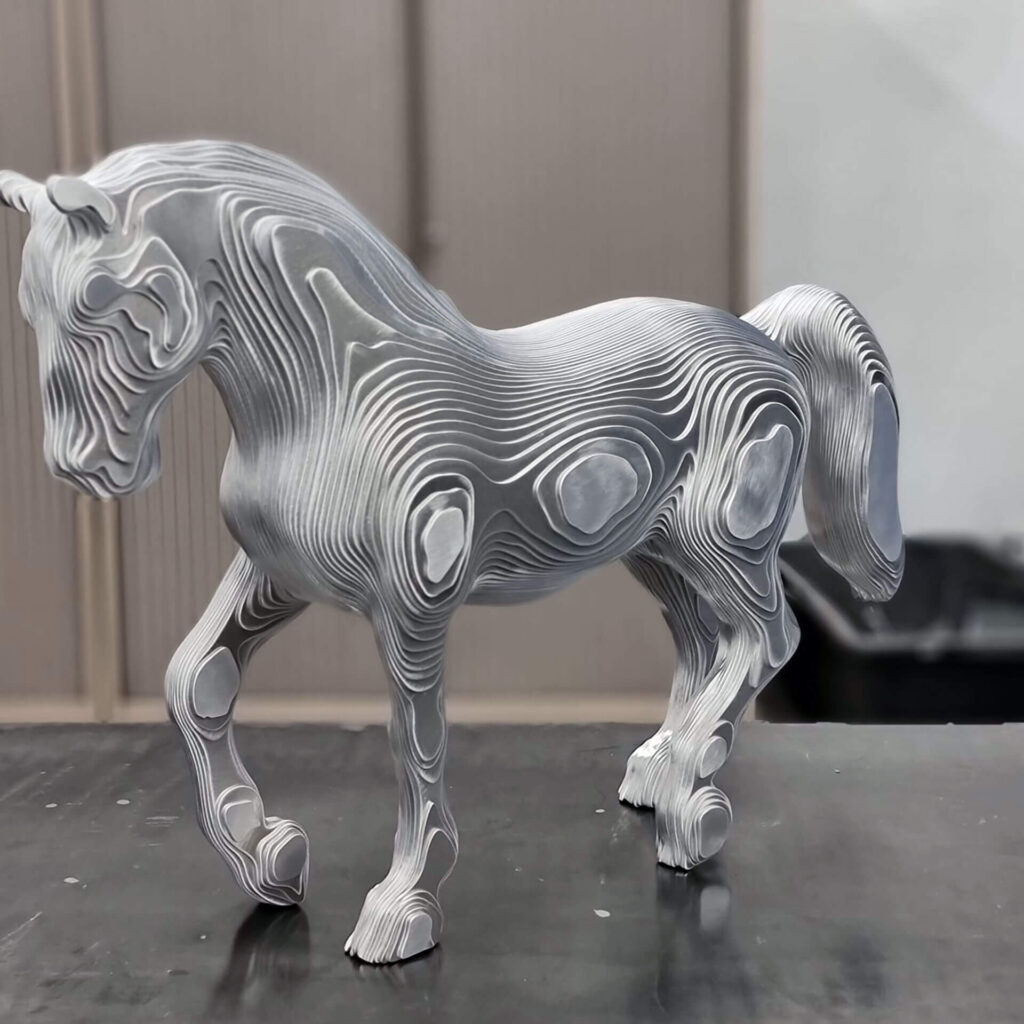 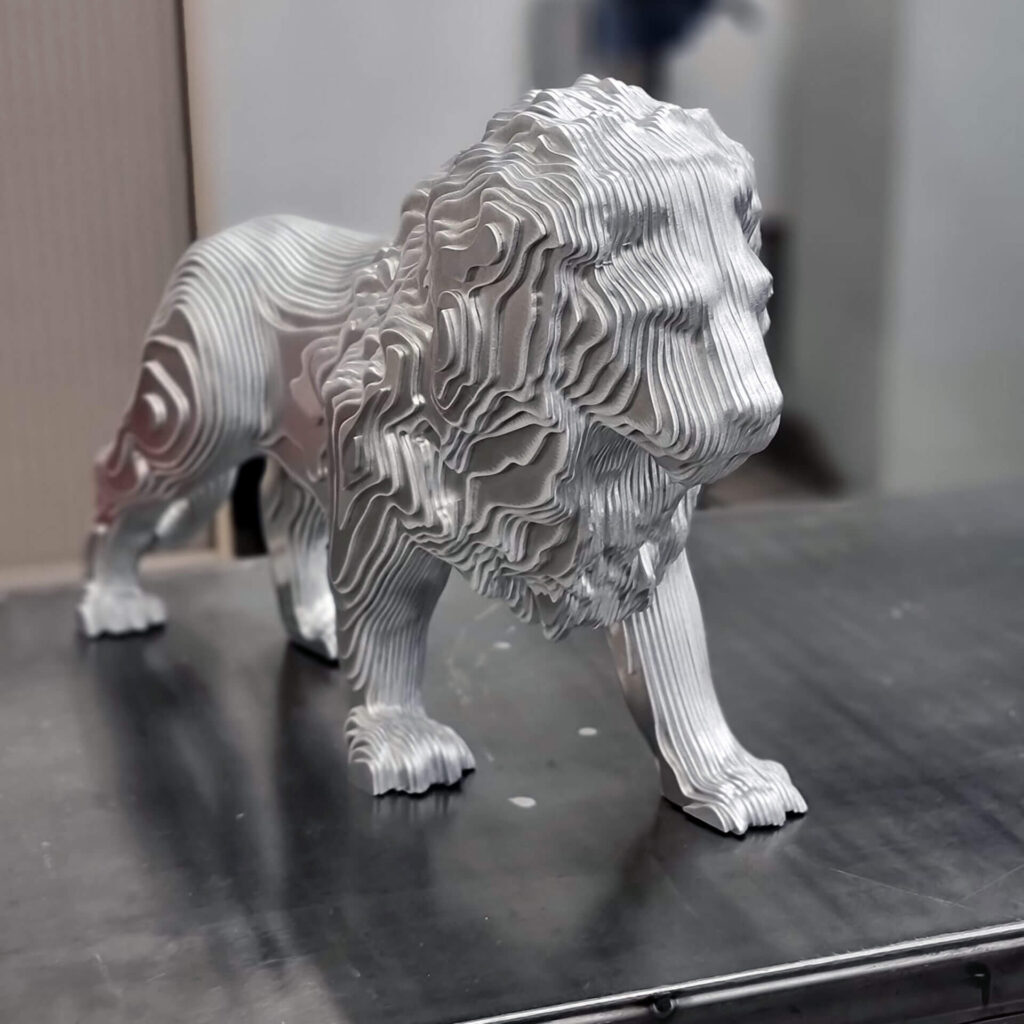 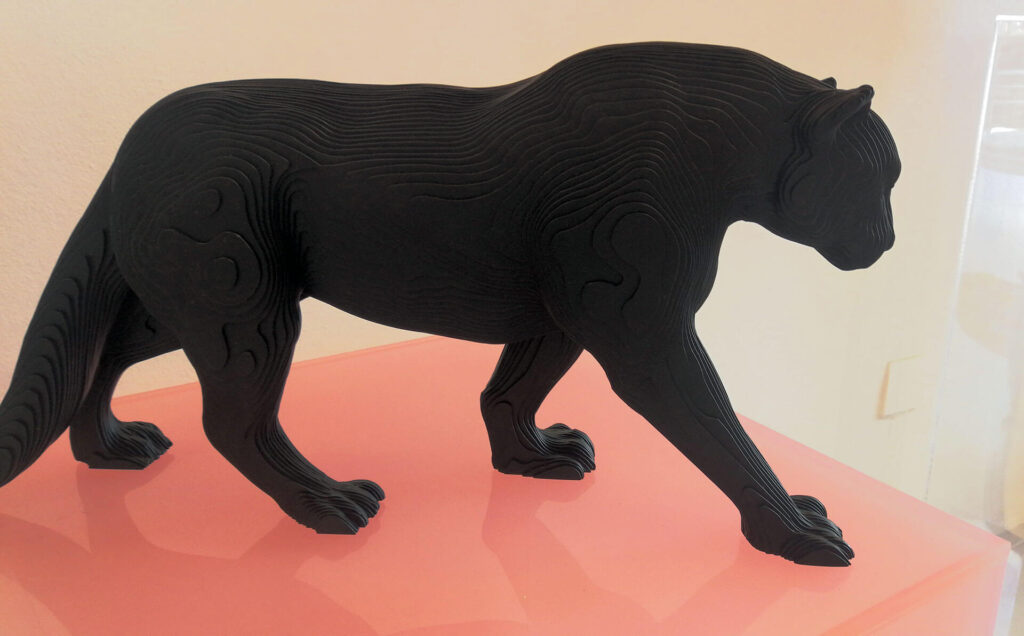 The refined works of Jean Paul Kala are a real ode to the powerful and authentic nature of his birthplace: North Kivu, where he was born.

The budding artist was drawn to matter and mechanics, and his hands would not hold still – as a teenager, he discovered metal welding and shaping, a revelation that took over his whole being: he became a recognized expert in the field.

The European dream had been a part of his plans for years. In the 2000s, he decided to really don his professional CAP, moving to Belgium where he perfected his technique alongside the best in the field, thereby garnering both his peers’ and the most demanding aficionados’ recognition.

Probably partly influenced by the ancestral art of Imigongo, a precursor to abstract art, in 2013 he launched his own brand of high-end furniture, R&J, which very quickly acquired notoriety among enthusiasts on the lookout for all things beautiful and exclusive.

Jean Paul Kala’s designs stand out due to their organic, elegant, and generous curves – no doubt a product of his African origins. Through his technical mastery, paired with an acute attention to detail, he transforms metal into masterful works of contemporary art.