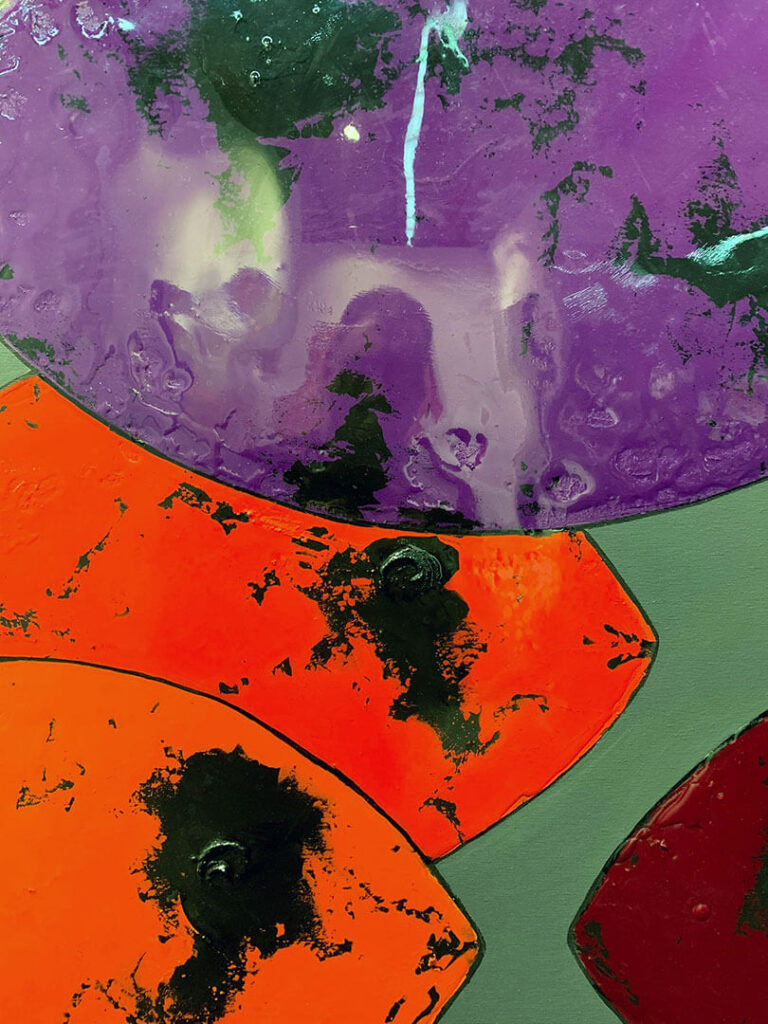 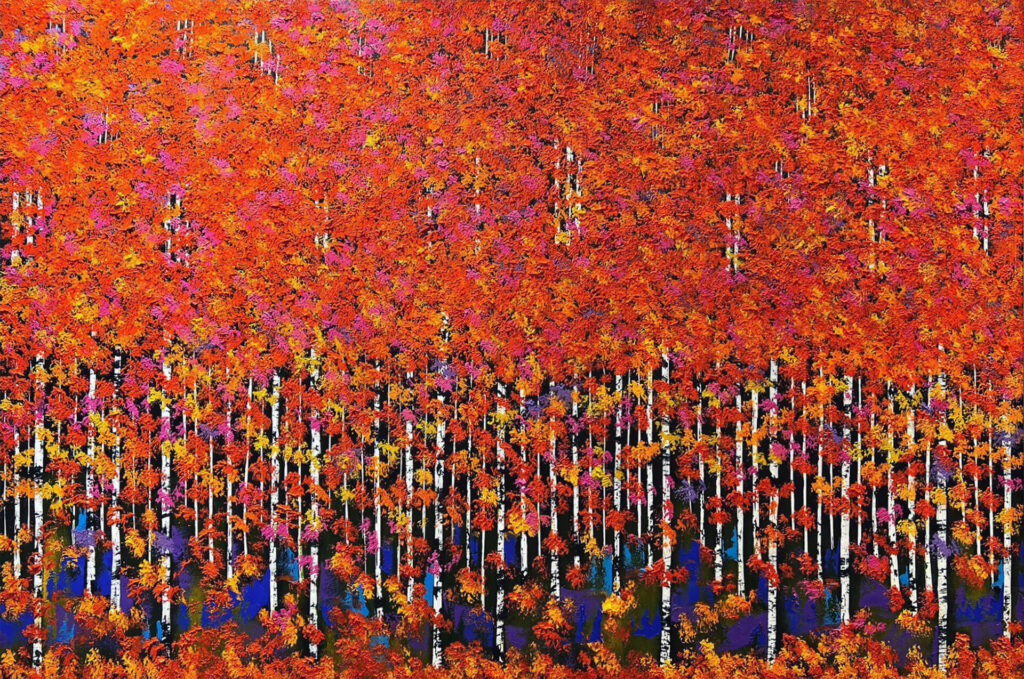 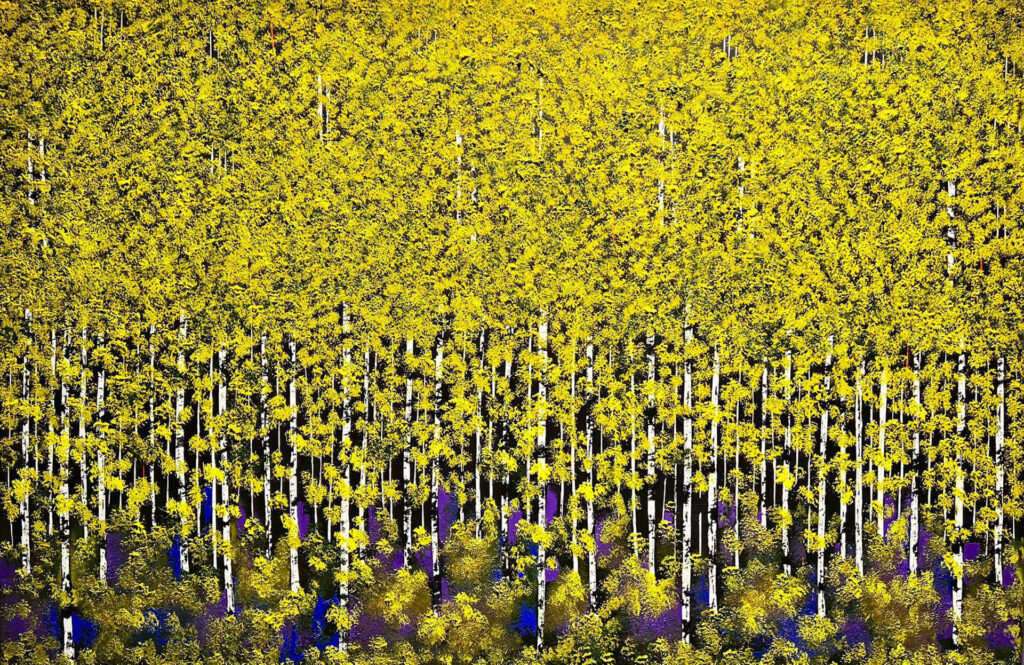 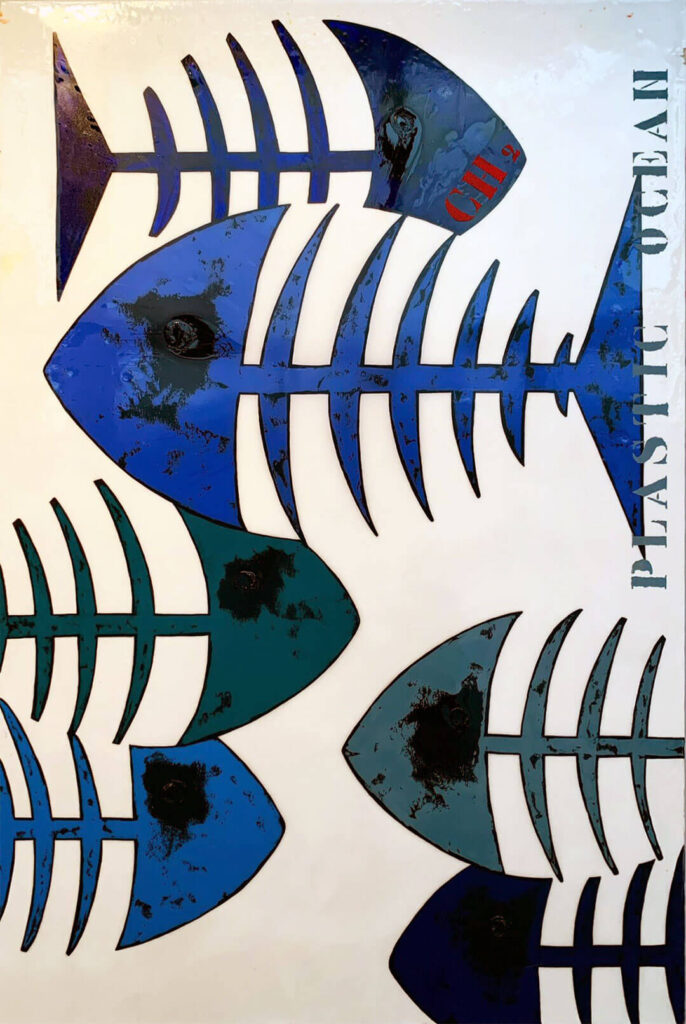 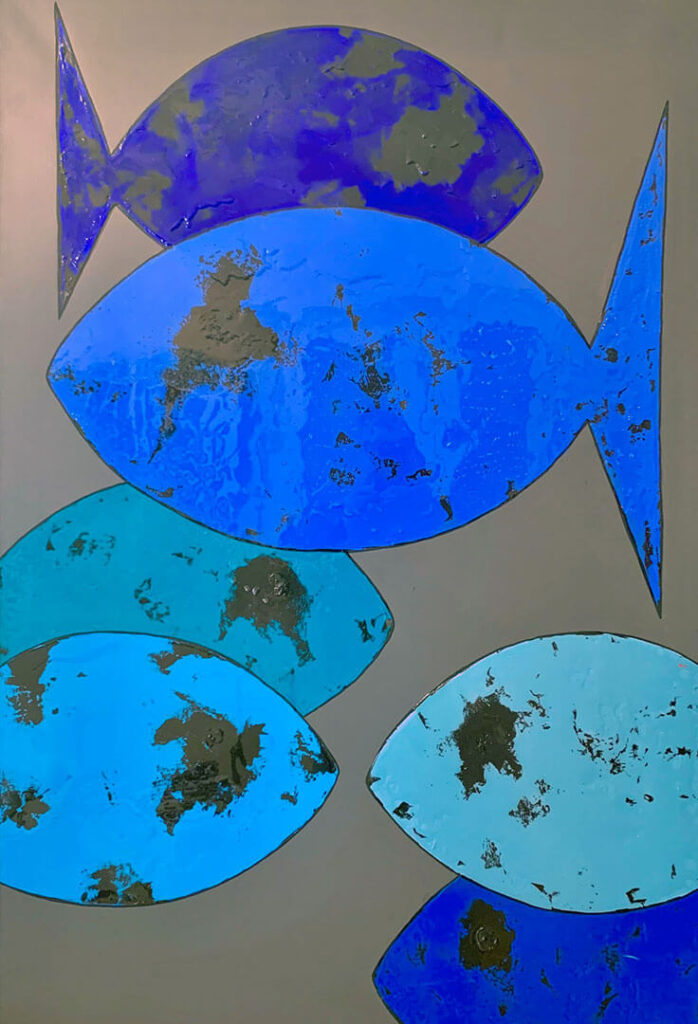 Benedetto is an Italian.

It was in 2009 that the artist decided to devote himself fully to his artistic work through the production of pictorial artworks.

He frequents the famous Romanian painter, Nelu Pascu, who gradually accompanies him in his exploration of color and the technique of painting with a knife.

In 2015, his work was successfully presented at Art Innsbruck and then exhibited alongside other Italian artists at the 3Space2 Gallery in London. In 2016, he participated in several other events including “Art under the Portici” and “Affordable Art Fair”. In 2017 and 2018 he was represented at various international fairs. He exhibited a series in New York for ArteExpo and in Miami for Red Dot at the 2018 Art Basel fair; in 2019, his paintings were also exhibited in Paris, Luxembourg and Geneva.

You can discover his work in Galeria Gaudì in Madrid.

From September 2021 he started collaborating with the Galerie Marciano Paris at Places des Vosges where a solo exhibition was set up in June 2022.

The artist also exhibits his works in other Italian galleries such as Roka Art Gallery in Padua, San Gregorio Art Gallery in Venice and Galleria 89cento in Laveno on Lake Maggiore.